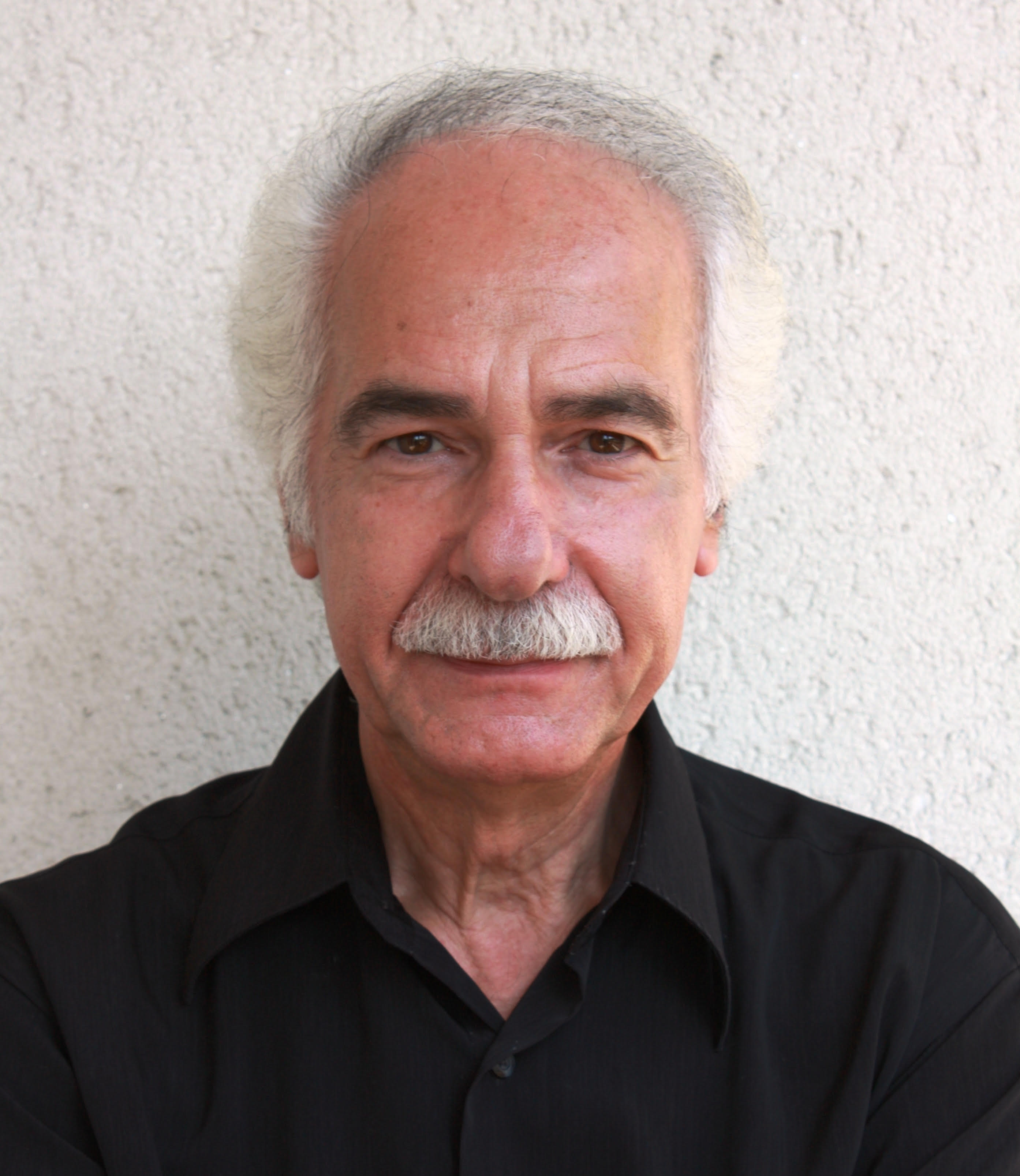 This text, a humble prayer that barbarism may not kill even hope

My Dear Double (Part I). Translation by Allan and Guillemette Johnston. Transference, vol. 8 (publication of the Department of World Languages and Literatures (Western Michigan University), 2020

Abdellatif had received the Mahmoud Darwish Prize for Creation
and Freedom, along with Noam Chomsky (USA) and Zakaria Mohammed (Palestine).