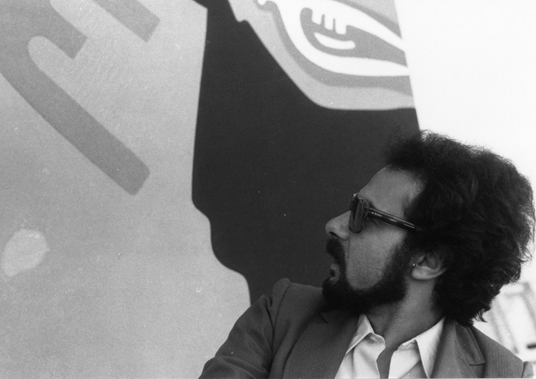 “Have I ever written with anything else than my life?”

Poet, novelist, playwright, and essayist, Abdellatif Laâbi is one of the most prolific and critically acclaimed of contemporary North African writers. He is also responsible for several translations from Arabic into French, especially poetry.

Born in Fez, Morocco, in 1942, he founded the magazine “Souffles” in 1966, which played a major role in sparking a literary and artistic renaissance throughout the Maghreb. In 1972, he was imprisoned, tortured and sentenced to ten years in prison for his political beliefs and his writings. Adopted as an Amnesty International prisoner of conscience, he was awarded the Prix de la Liberté, PEN Club, and the Prix International de Poésie by the Fondation des Arts, Rotterdam, while still in jail. In 1980, an international campaign in its favor resulted in its release from jail. Since 1985, he lives in Paris.

He was appointed Commander in the Order of Arts and Letters by Jack Lang, june 1985
and doctor honoris causa of the University of Rennes 2 (France), 2007